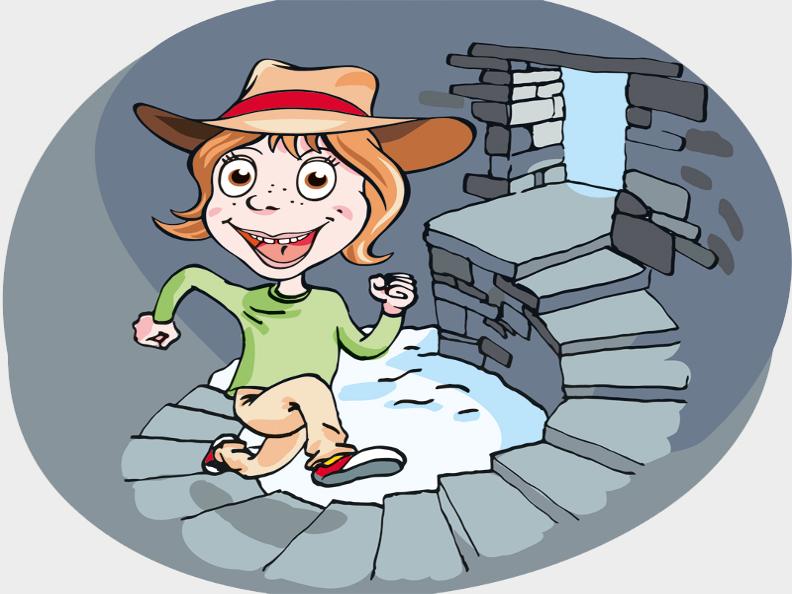 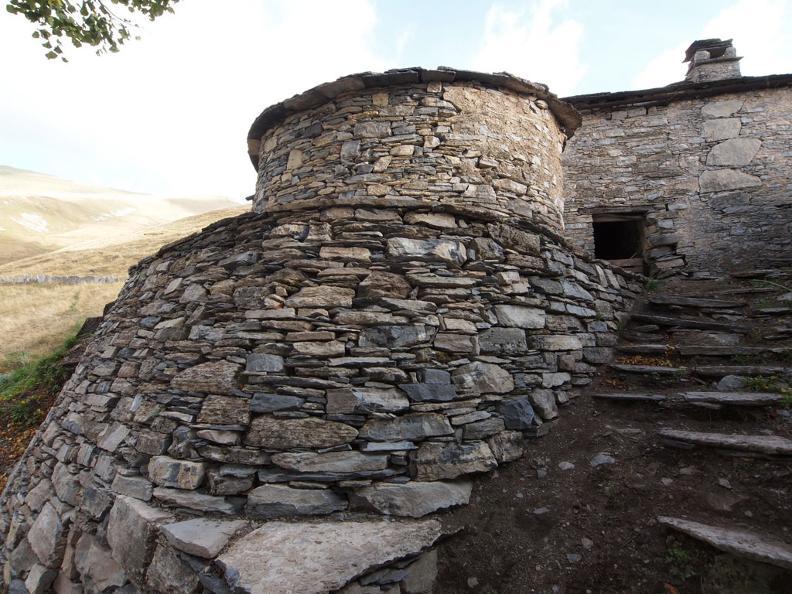 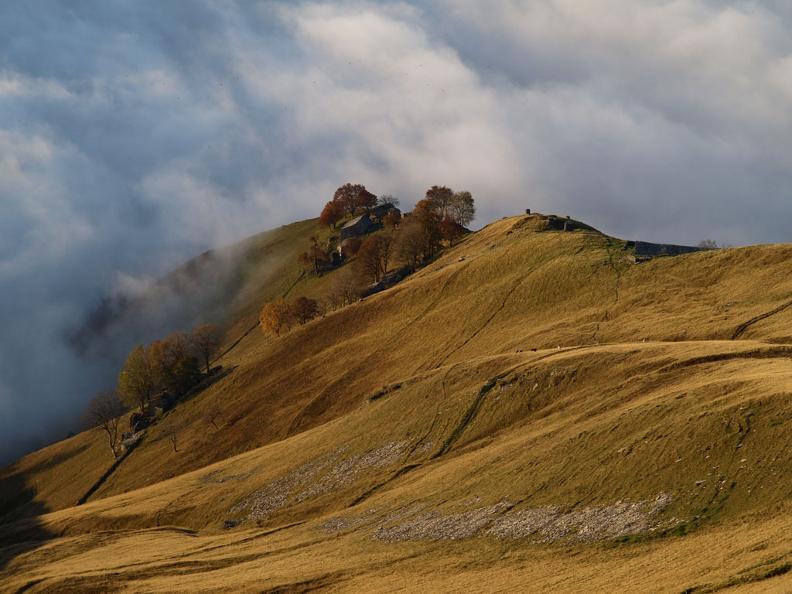 The cold “cabins”
There have always been pastures on Monte Generoso, where cows and goats graze in the summer months. Monte Generoso is a large mountain, but spring water is scarce and once upon a time, it was not easy to keep milk fresh. Appliances such as fridges did not exist, therefore the shepherds built Nevère, which were used until the first half of the 20th century in the Muggio Valley. In summer, they allowed shepherds to keep the milk at a sufficiently low temperature before it was churned into butter. A narrow spiral staircase, built alongside the inner wall, allowed the user to reach the snow level, on which the milk containers were placed.