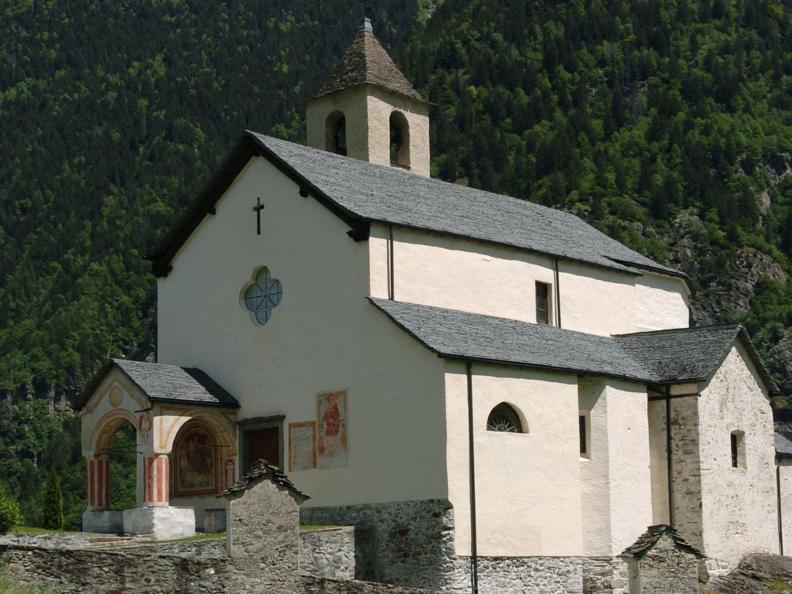 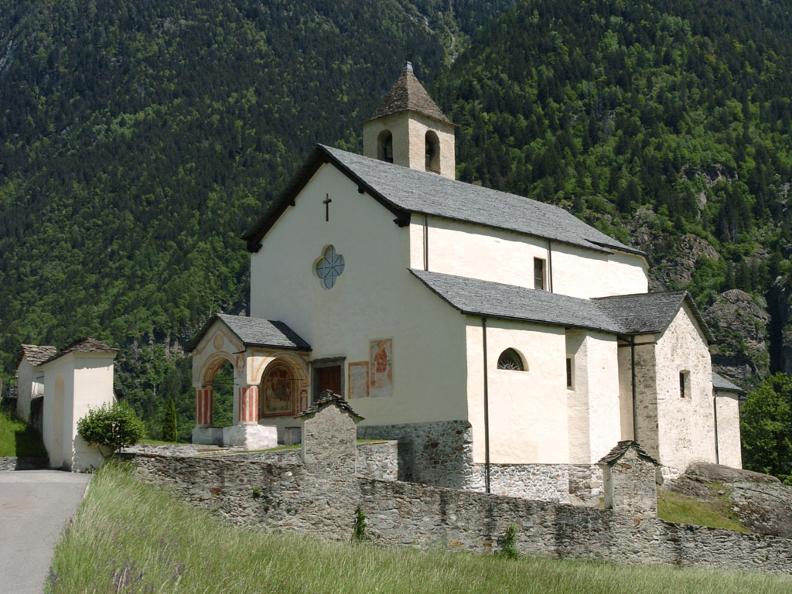 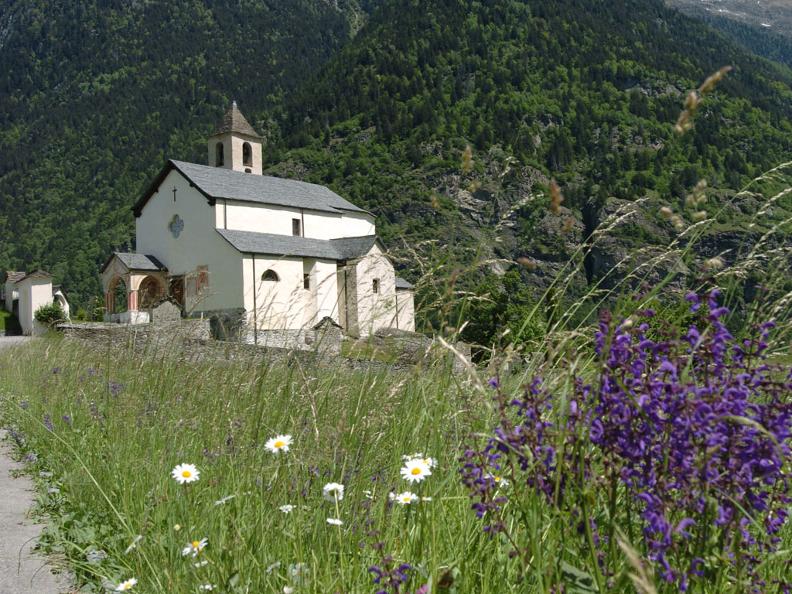 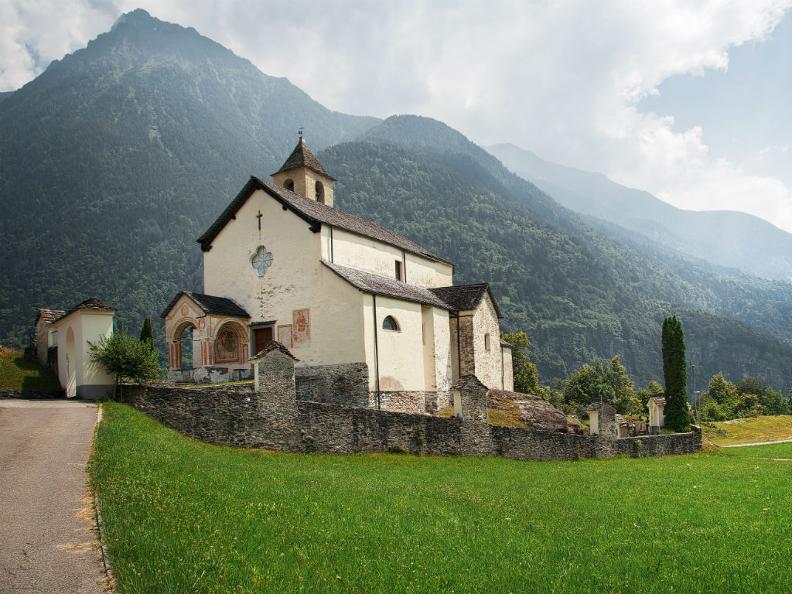 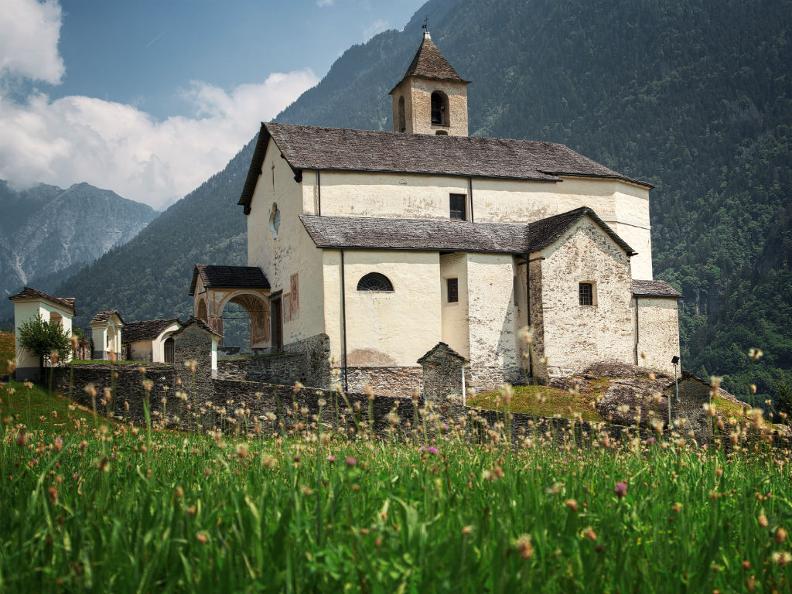 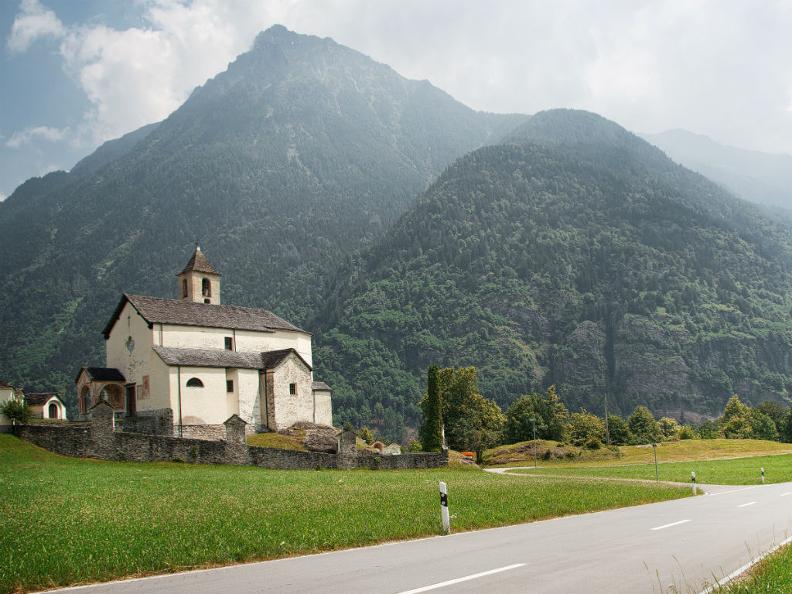 17th century building which, of the pre-existing church dating from 1211, preserves only the wall of the south wall. Leaning on the facade, to the left of the entrance door, is a small chapel, completely frescoed. The Madonna and Child, St. Rocco and St. Sebastian on the back wall, the Evangelists on the sails of the vault and the saints Nazario and Celso on the arch are the work, for the resemblance and for the time, of the same authors of the church of the Castle in Semione: the Tarilli.

Inside the church, the chapel of the Madonna is decorated with stuccoes by Gio Rezia da Porlezza and contains in the niche a gilded and polychrome wooden statue of the seventeenth century. On the south wall of the sacristy there are three frescoes: on the left the Crucifixion and the Sacrament of Confession with an inscribed cartouche, on the right St. Victor with the sword. The characteristic perforated frame that surrounds the figure of the saint, the same graphic line, the line of contour of the characters of the Crucifixion and finally the analogy of the figure of St. Victor in the churches of St. Mary at the Castle in Giornico, St. Martin on the mountains of Ditto and the oratory of St. Bernard in Monte Carasso, make these frescoes attributed to the same author from the workshop of the Seregnesi.

The church was restored in 1995-98. The frescoes by Carlo Biucchi have also been restored (scenes from the life of S. Nazario, 18th century), once covered by canvases by E. Ferrazzini, now on display on the counter-façade.