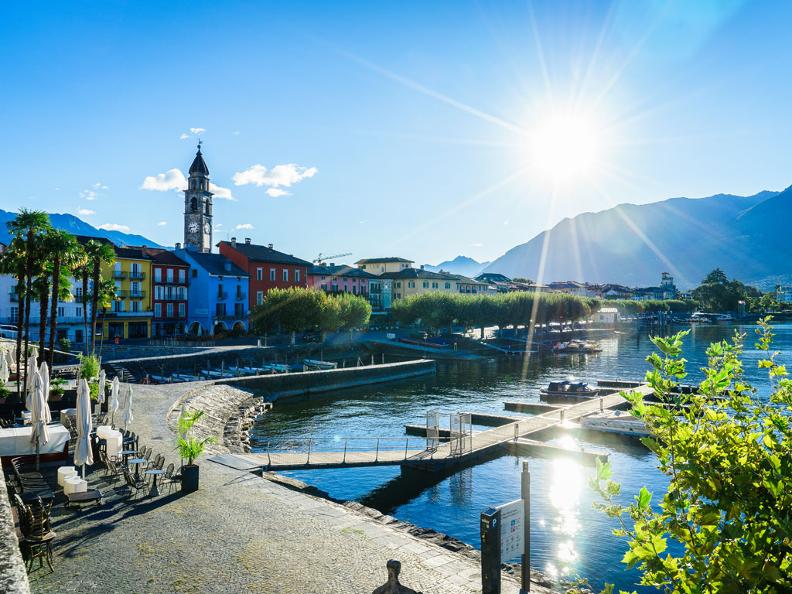 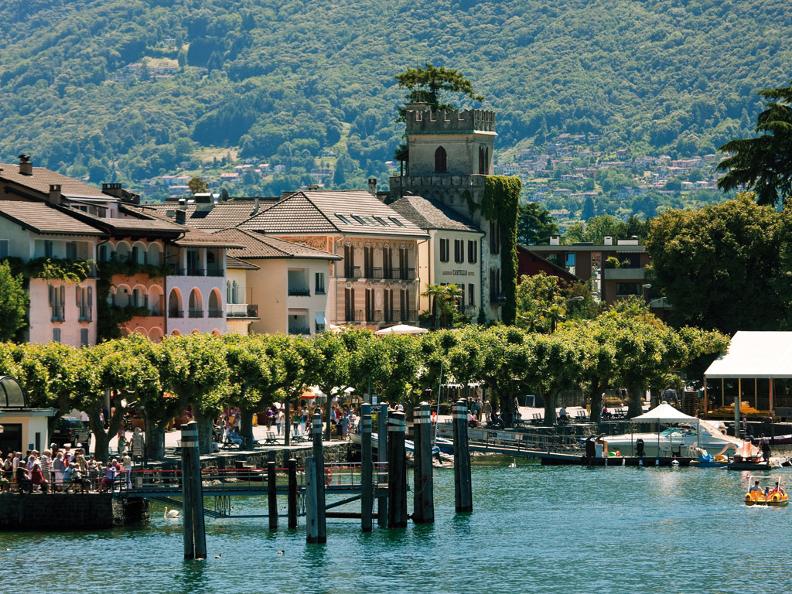 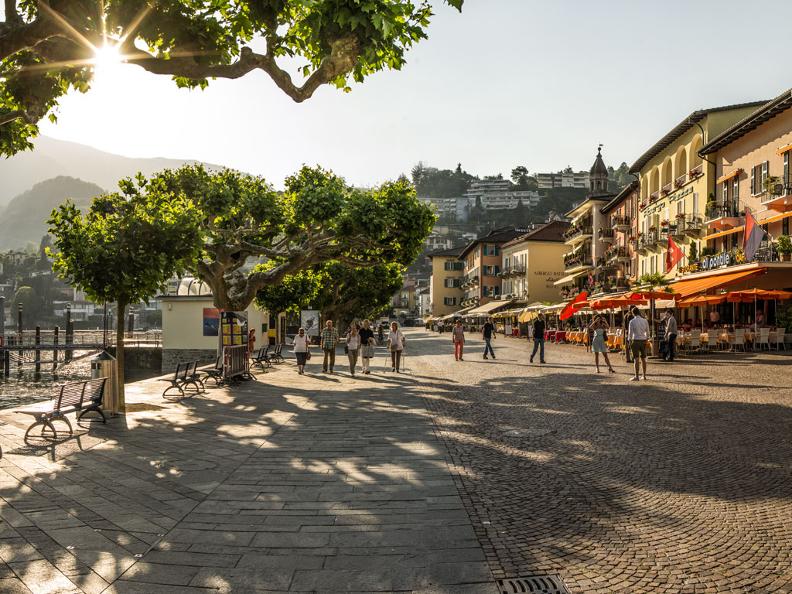 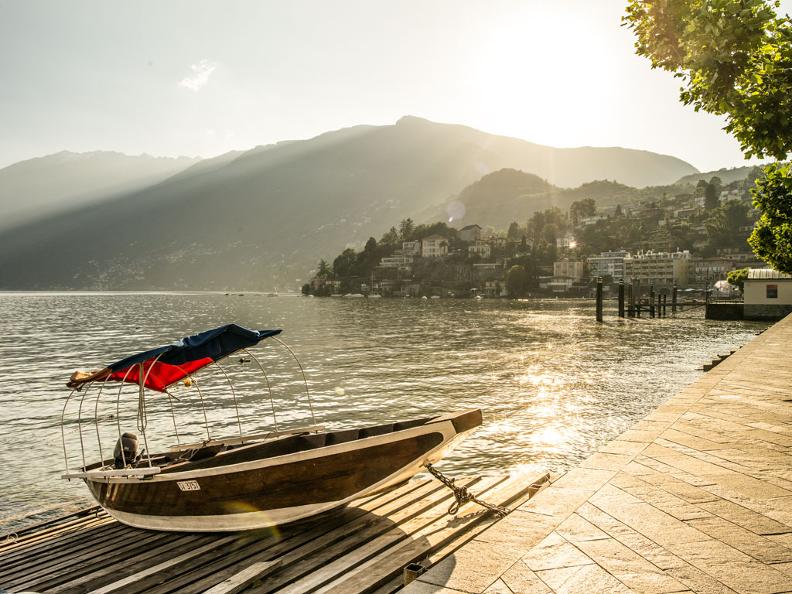 Ascona is often called the "Pearl of Lake Maggiore" for its cultural heritage as well as for its touristic offer. It is situated near the delta of the Maggia river, on the shores of a splendid and sunny bay. This unique position, together with a wide variety of landscapes, its mediterranean climate, its touristic tradition and the well known hospitality of the Ticinese people, make Ascona a famous holiday resort, because it is the most ideally located holiday resort on Lake Maggiore and has a wide choice of hotels including a dozen of luxury class. Ascona has a lot to offer from a touristic point of view.

Its artistic and cultural heritage, dating from the middle ages and the renaissance, is still very much alive in the old centre of the little town, called "borgo".

Many artists who lived in Ascona from the sixteenth century onwards left behind clear evidence of their talent, the most famous of their works being the baroque "Casa Serodine".

Ascona reached its cultural climax at the end of the nineteenth and the beginning of the twentieth century, when a group of idealists, whose wish was the return to a natural way of life, founded a colony on Ascona's beautiful hill, which they called then Monte Verità, "the Mountain of Truth". Among the settlers were revolutionaries, philosophers, writers, poets, dancers and painters of international fame, who intended to reach a highly cultural and spiritual ideal.

Ascona, with a population of about 4500, developed around its historical centre and offers a wide choice of exclusive shops, boutiques, museums, art galleries and antique shops.

Thanks to a newly opened tunnel under Ascona's hill, the town has grown into a little paradise with a large pedestrian zone - traffic free - in its historical centre, a splendid boardwalk along the Lake, and a magical view of the natural bay.

The twin town of Ascona is Losone, with about 5000 inhabitants, situated on the right bank of the Maggia river. It is there and also in Arcegno, the village above Losone, where you can find various hotels, pensions and numerous grottos (taverns) for lovers of the Swiss-Italian gastronomy.