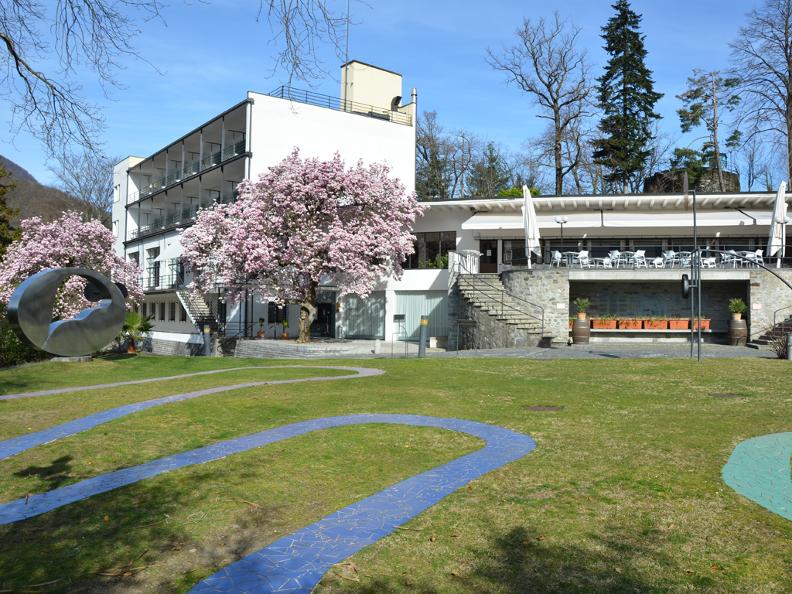 Museum Casa Anatta. Inauguration and opening to the public.

After several years, the renovation works have been completed and the Casa Anatta is re-opening its doors.

Beside the renovated exhibition building, the rearrangement of the installation “Le mammelle della verità” by the celebrated Curator Harald Szeemann, will be presented to the public, together with the new exibition "Le verità di una montagna" by Andreas Schwab.

Following the official opening ceremony there will be guided tours offered and an entertainment programme. For the children there will be a theatrical show with the title “Segni dei sogni”, written and performed by Stefania Mariani.

The Giardino delle spezie (Spice garden) will hosts the donkeys of the Centro Lungta.