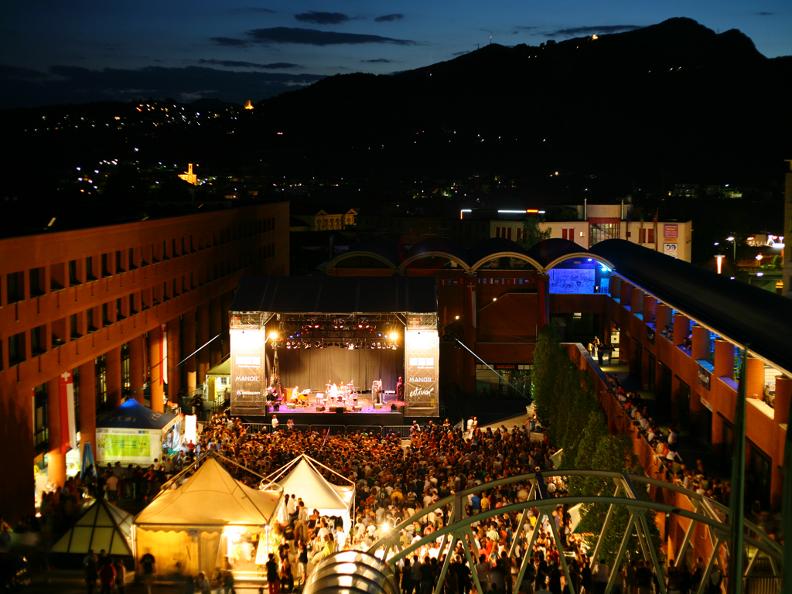 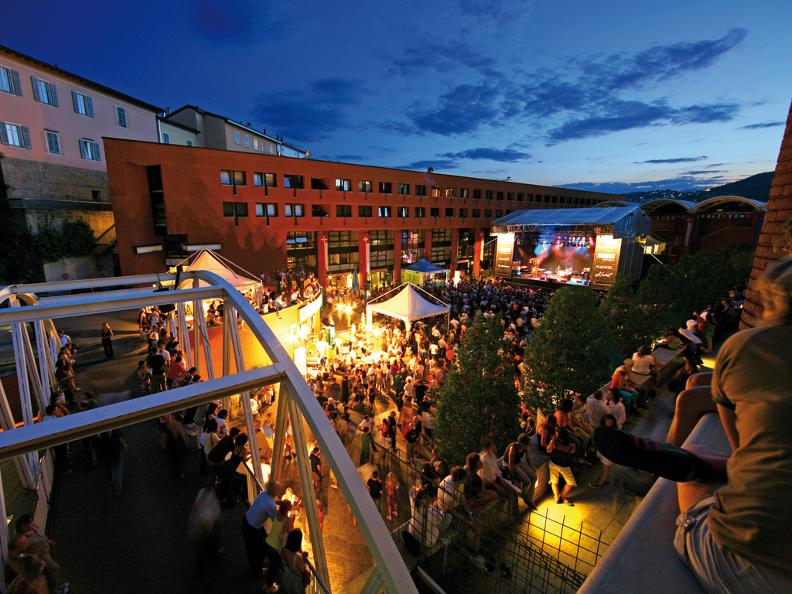 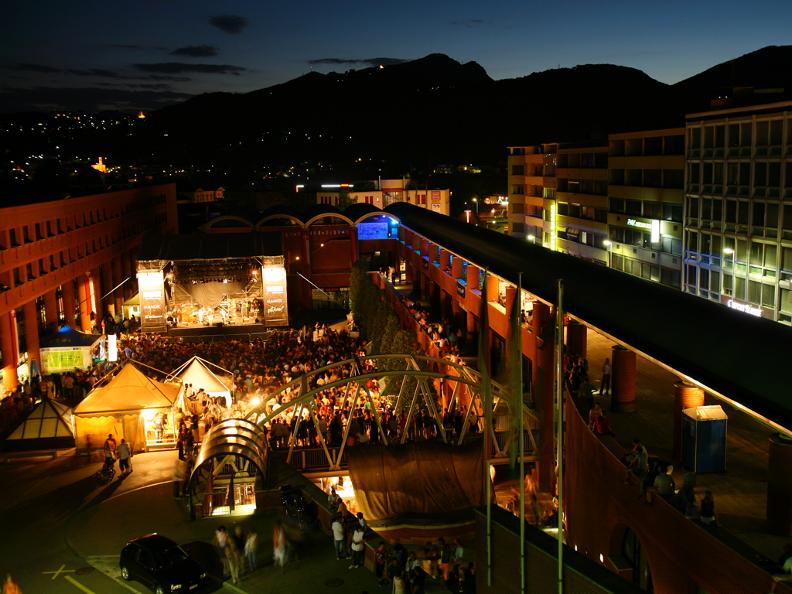 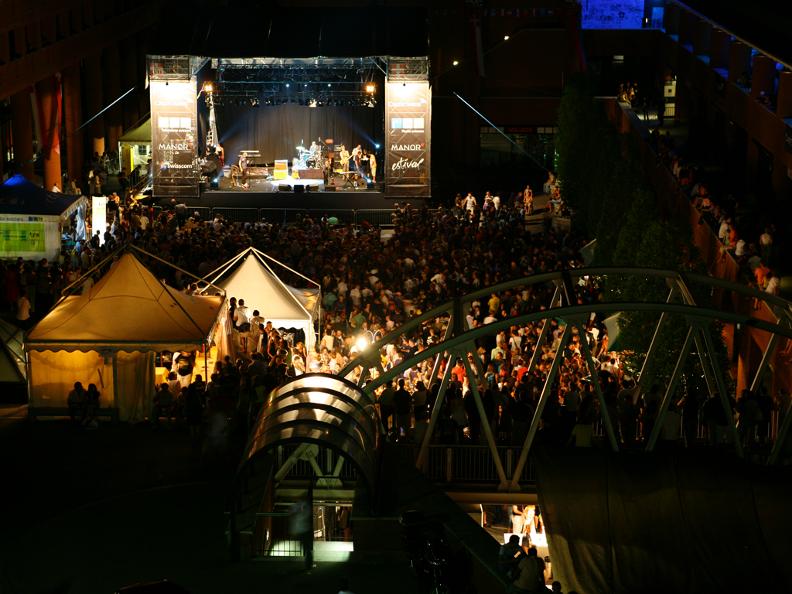 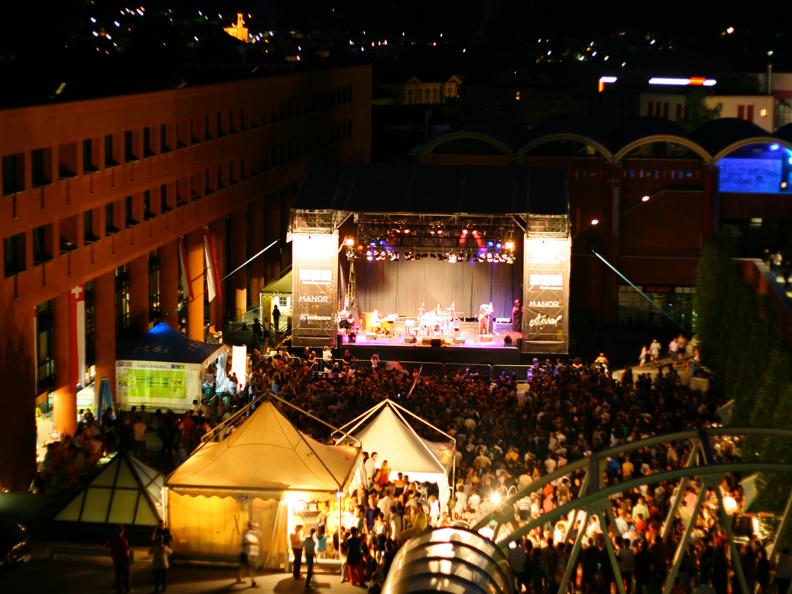 A heady cocktail mixing jazz, in all its various flavours , combining blues, pop, soul, rock and world music, for a unique event in Europe. The spectacular comprises a series of free open air concerts, offering the thousands of fans filling squares of Lugano and Mendrisio the chance to admire the performances of hugely renowned international artists.

This is the recipe for the success for Estival Jazz, founded in 1979 and which has become one of the most important dates of the musical Summer in Europe. Along with its jazz origins, the genre initially presented in the Estival programme, a tapestry of many other sounds, featuring musicians from many different countries, have all contributed in genuinely adding to the reputation and renown of the event, which has become an attraction for a wide and varied audience.