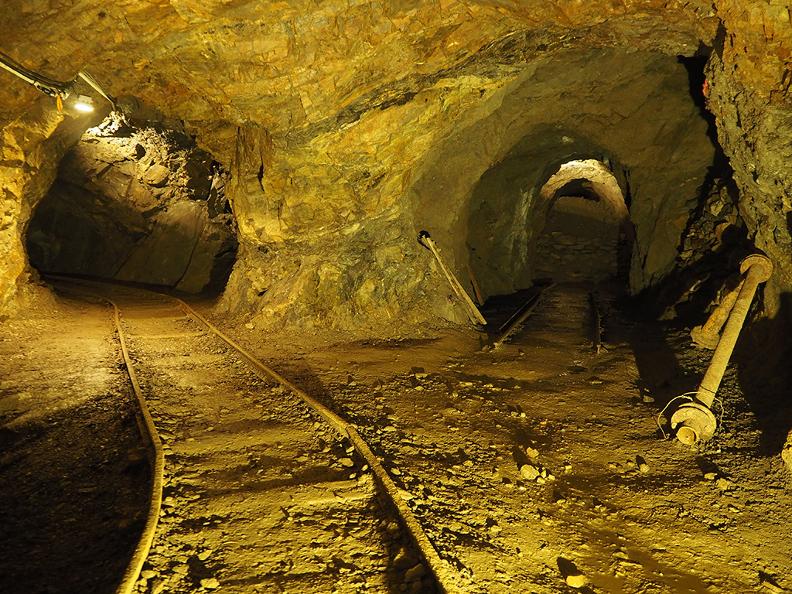 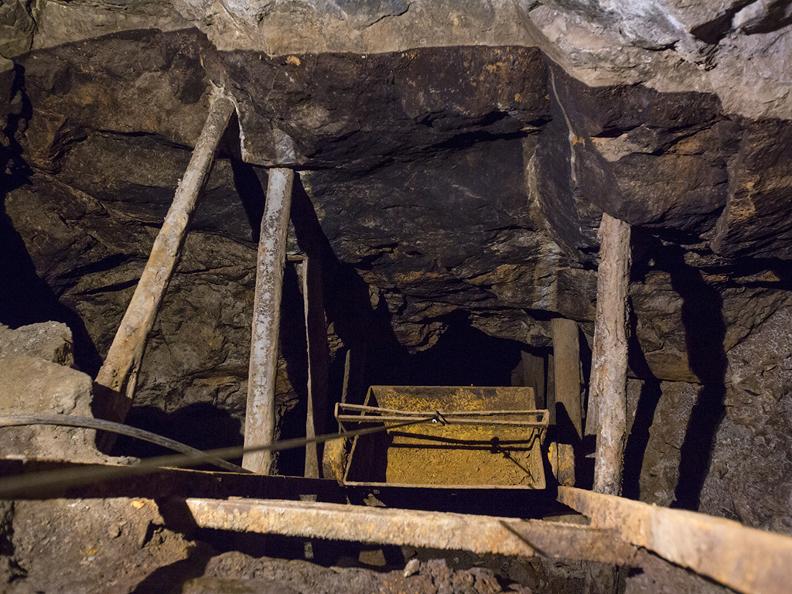 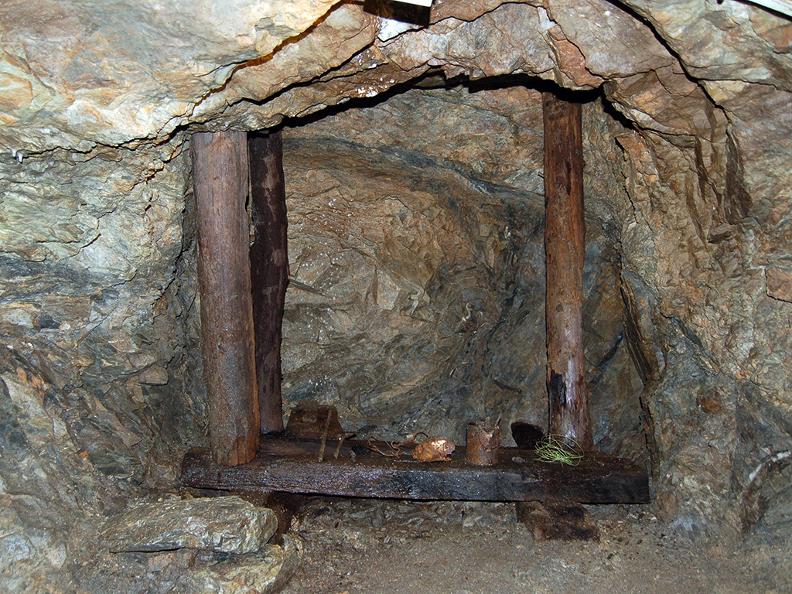 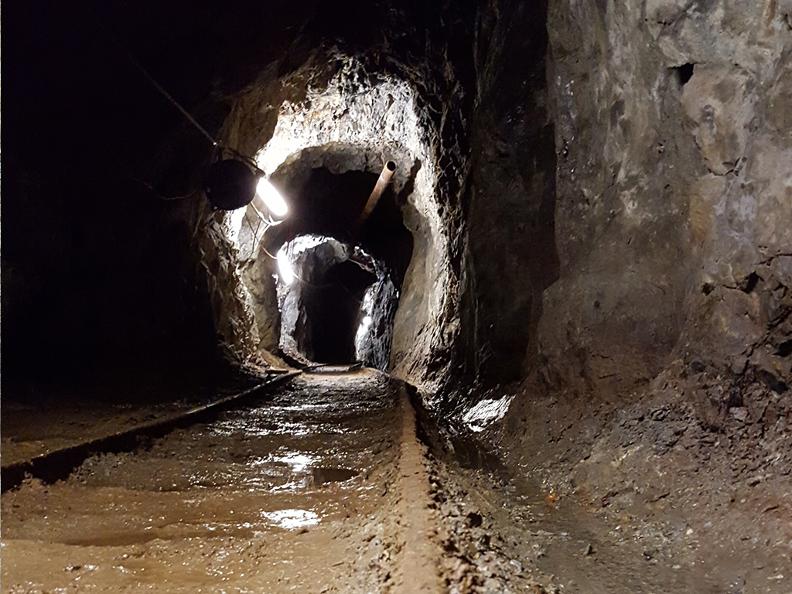 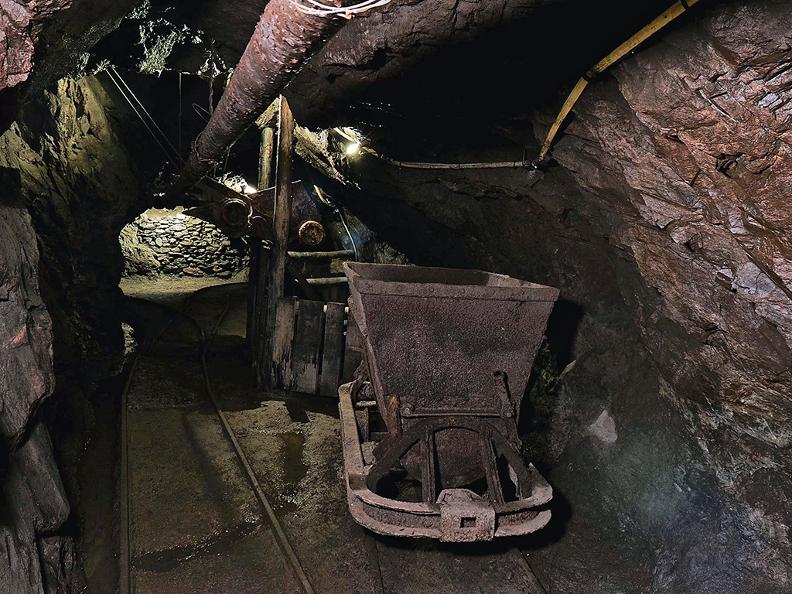 A wreath of experience and history

The area of Monte Sceré, as in all of Malcantone, has a subsoil rich in minerals, and various metals such as iron, lead, silver, and gold, extracted already in the 18th century. Here the earliest documented gold mining attemps date back to 1785, but on the banks of the Lisora river, neatly stacked piles of well-worn bowls can be found, representing the remain of gold mining activity dating from the Roman period (Aurifodine).

For this reason, Malcantone has been included in the national inventory as "One of the largest mining districts in Switzerland".
Until 2015, the entrance to the Costa di Sessa mine was abandoned and inaccessible, hiding an underground maze with over two kilometres of tunnels dug by the miners on five different levels. This 375-meter tunnel, known as the "Leonilde", is now open to the public to explore the spectacular and characteristic elements of the mining world.

The Sessa mine is unique, offering the only possibility to experience the history of the extraction of gold minerals in Switzerland.