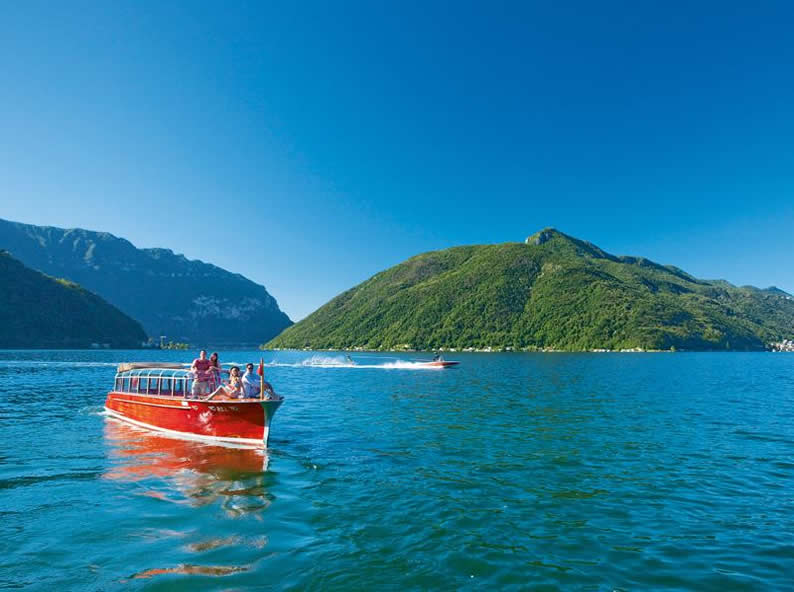 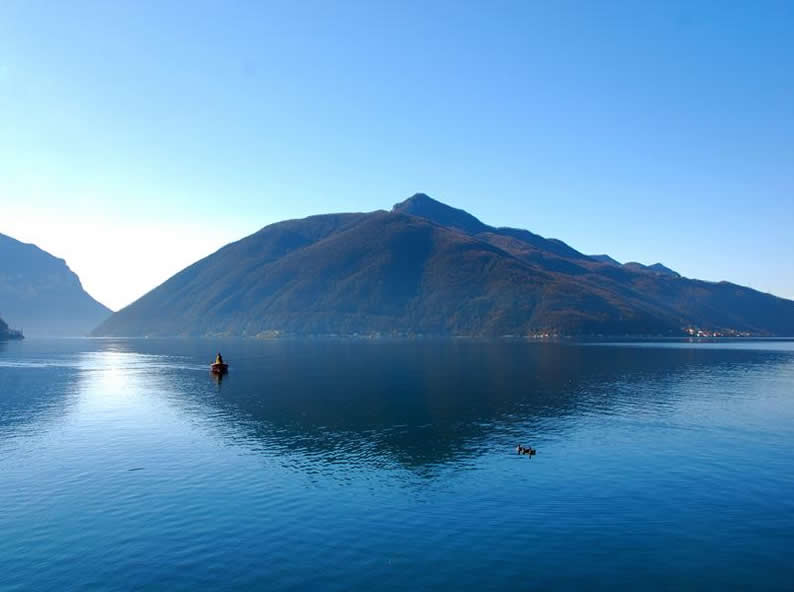 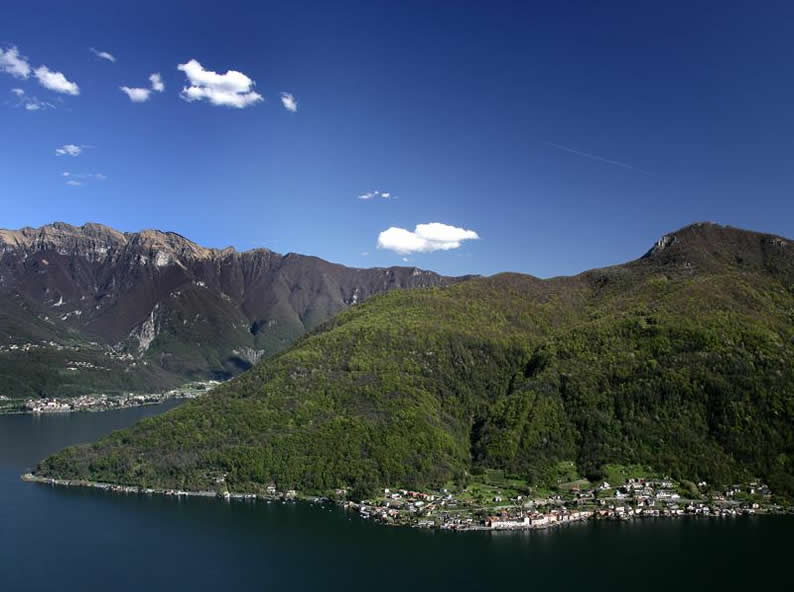 Monte San Giorgio is a living legend of a historical masterpiece with fossils dating back to over 200 million years ago. Back then, it was surrounded by a lagoon and was partially separated from the open sea, due to which various marine life flourished in the region making it a rich source of fossils. These marine life and invertebrate can still be seen in the Fossil museum in Meride for visitors who want to relive the early moments of Middle Triassic period.

Depending whether you are in Serpiano, Meride or at the summit; Monte San Giorgio offers magnificent views of the lake Lugano and Lake Melano. Do not miss out the sunset panoramic view of the magical village Morcote that makes Monte San Giorgio a perfect viewing point for any visitor. This mountain is surrounded by two branches of the lake of Lugano and includes the towns of Meride, Tremona, Arzo, Besazio, Riva San Vitale e Brusino Arsizio in Switzerland and the towns of Porto Ceresio, Saltrio and Viaggù in Italy. Monte San Giorgio stands 1100m high in the south of Canton Ticino in Switzerland and the region of Lombardy in Italy.

This mountain gained more importance after being inscribed to UNESCO in 2003. Apart from being home to fossil museum, numerous vineyards can be approached when strolling along the southern slopes of the woody mountain. Sauntering through the charming town of Meride or pampering oneself in the grottos of the Mendrisiotto region, you can be assured that you will always find something to do on Monte San Giorgio.